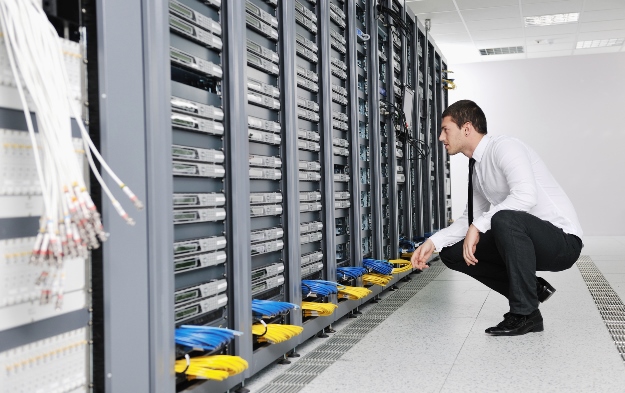 Why? Without moving parts, they are reliable, much faster, and even more capacity in smaller form factor with option as with or not AES encryption.
All storage hardware with help of from 2D to 3D NAND cells will be move to get bigger capacities and lower prices from all flash chip makers (Intel/Micron, Samsung, SK Hynix, Toshiba, Western Digital/SanDisk and probably Powerchip. USB keys and portable phones will also benefit with this.

Also the fast PCIe interface with NVMe, with higher bandwidth and lower latency with 6Gb SATA and 6Gb/12GB SAS connections.

The 3D XPoint/Optane technology from Intel/Micron, high-priced but extremely fast, supposed to begin to be in production in 2017 after being announced in August 2015.

HDDs
Areal density is extremely difficult to increase. Only way is to add more disks into drives. The hybrid HDDs or HDDs based on heat-assisted magnetic recording (HAMR) with an added layer to push the areal density on magnetic disks. But not for performances.

Prices per gigabyte of these two different storage components SSD and HDD are equal these days. But this trend is going to change because of supply tightness of NAND chips as well as HDDs and their components.

USB keys
With increased capacity of flash chips, USB keys will reach 2TB to become a possible replacement of external HDDs and SSDs.

MRAM
It’s a recent technology not yet generally accepted and pushed by companies like Everspin and Nantero.

Tape
The market continues to decline, is monopolized by LTO (generation 7 at 6TB native) and is now used only for big volumes of cold storage with the competition of high-capacity nearline HDDs. Same trend is happening for WORM optical discs.

Backup
Best method with a combination of backup on user’s site (with HDDs or storage subsystems) and on cloud outside. This means that there will be always three copies of data in case of any accident: on primary storage, local and outside backups.

Interfaces
The industry PCIe/NVMe and USB Type C which is inaugurated by Apple will become the main interface for all notebooks, PCs and even smartphones for its fast speed. But Thunderbolt is far to die with its new 3 generation supporting 40Gb/s bandwidth. SAS and SATA will decline like FC even with the introduction of a new version at 32Gb/s. The three FC leaders in the past, Brocade, Emulex and QLogic, have been acquired.