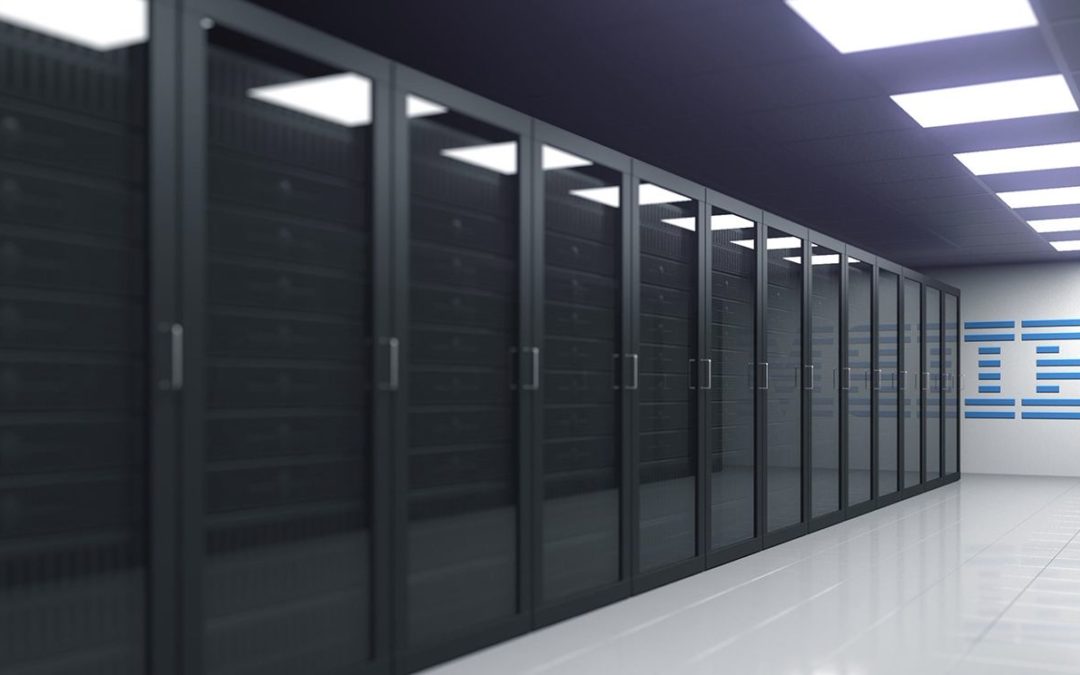 Your server infrastructure investment could determine the success of your business. Rent your IBM POWER system and gain a server rental benefits. A powerful POWER9 chip. All for an incredibly low rental price.

Some of the highlights include:

The IBM Power System S924 is ideal for medium and large applications and IO intensive workloads. A 2-socket server with up to 24 activated cores and I/O configuration flexibility. It features a fully activated IBM® POWER9™ processor module configurations in a 19-inch rack-mount.

By rolling out rental IBM Power System S914 servers, increases IT performance dramatically. You can see the impact on end-of-day processing times.

The IBM Power Systems S914 rental servers are the engines a highly transactional business, we need to know that we can access and save data on a 24/7 basis. With IBM technology, you can  maintaining a zero data loss record, which means that we continue to get the right services.

The future of POWER.

IBM continues to make significant investments to support the platform and has recently announced the purchase of RedHat. This acquisition will strengthen the relationship between the two companies and will make the IBM platform a major open source player.

IBM POWER9 hardware also underpins two of the most powerful known supercomputers in the world, proving that the technology behind the latest POWER models is some of the best performing on the market.

Importantly, IBM has publicly released a IBM i roapmap that runs beyond 2031 and we are led to believe that newer versions of the server are already in the early stages of development.